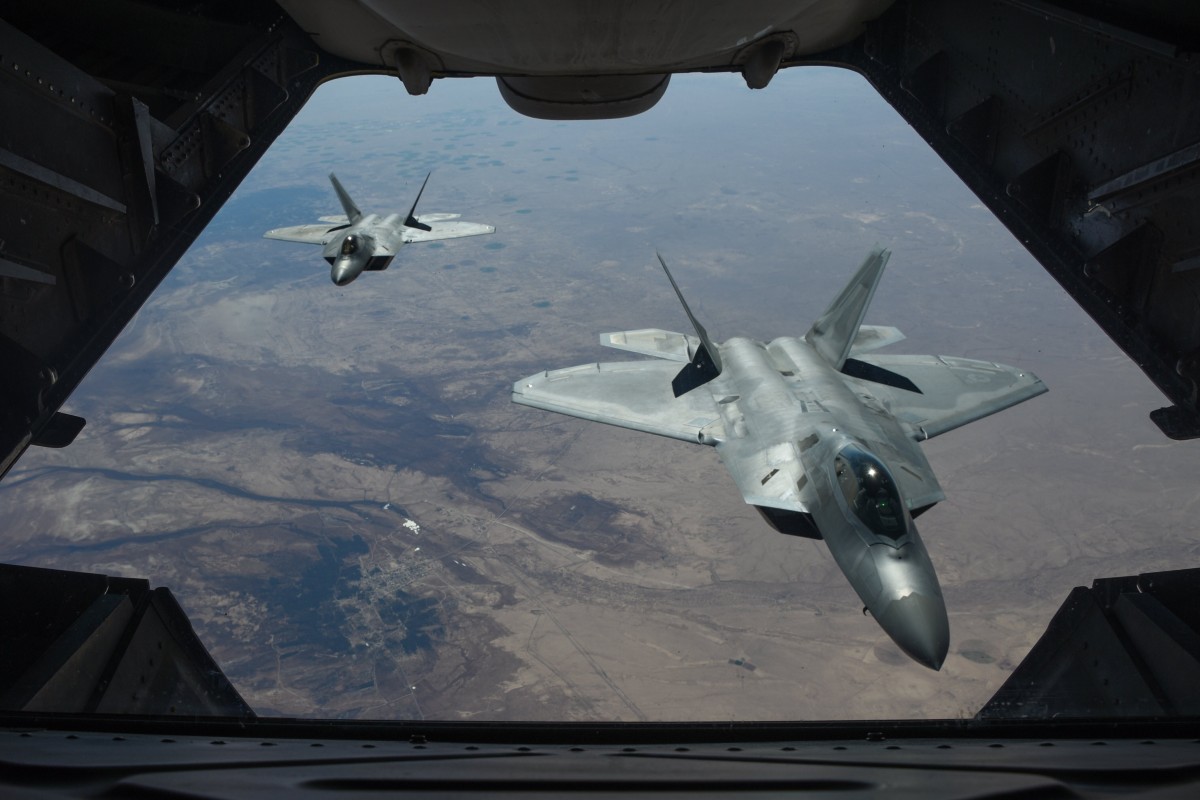 F-22 Raptors fly above Syria in 2018. A top Chinese aircraft designer says the US stealth fighters were designed for combat in Europe and could face challenges in the Asia-Pacific. Photo: EPA-EFE / US Air Force

America’s F-22 Raptor stealth fighter was designed for combat in Europe but is now being used in the Asia-Pacific, according to a top Chinese aircraft designer, who says the different conditions will limit its capabilities there.

Yang Wei, general designer of China’s first stealth fighter the J-20, said the twin-engine F-22s could face the same challenges in the region as the F-4 fighter-bombers the Pentagon sent to the Vietnam war between 1965 and 1973.

He said the F-22, a tactical fighter inspired by the Cold War between the United States and the former Soviet Union, was designed for battle in Europe and could face similar problems now that it had been deployed in the Asia-Pacific. 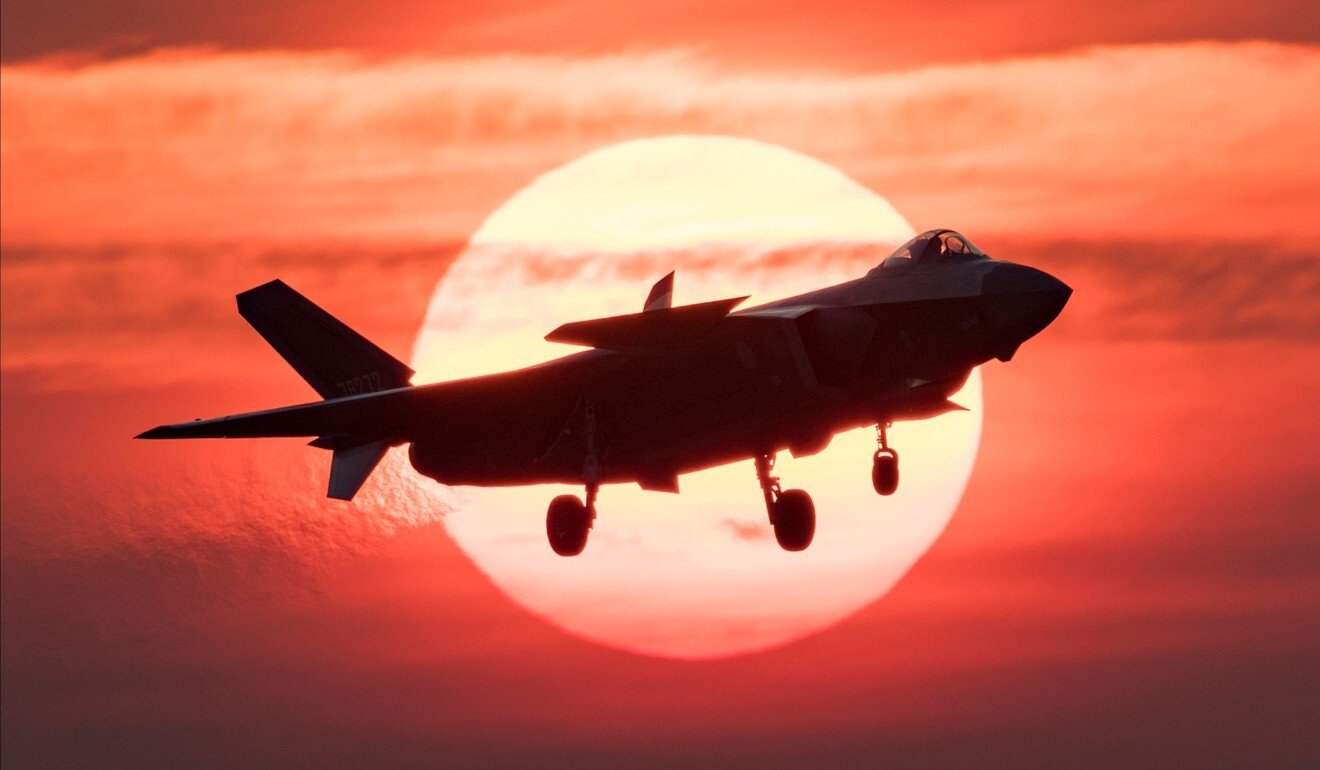 The J-20, China’s first stealth fighter, went into service in 2017. Photo: Xinhua
Yang did not draw any
comparisons between America’s F-22 and China’s J-20

– both fifth-generation, twin-engine heavy fighter jets and of a similar size.

But military experts said his remarks indicated that the J-20 Weilong, or Powerful Dragon, was clearly seen as China’s answer to the F-22.
Comparing the two, Song Zhongping, a military commentator in Hong Kong, said the J-20’s biggest advantage was that it was developed later, meaning its designers could learn from the F-22 – including how to fix shortcomings, and what type of new technologies could be used to optimise the aircraft.
“The F-22 was originally designed for combat with the former Soviet Union, or today’s Russia, in Europe, but now the Raptor’s main opponent is the [People’s Liberation Army] in the Asia-Pacific,” Song said.
“China’s J-20 was inspired by the F-22’s deployment. The Chinese aircraft designers used the Raptor as a rival and the F-35 [stealth multi-role fighter] as a tactical opponent to help them to come up with a more practical and capable fighter jet.” 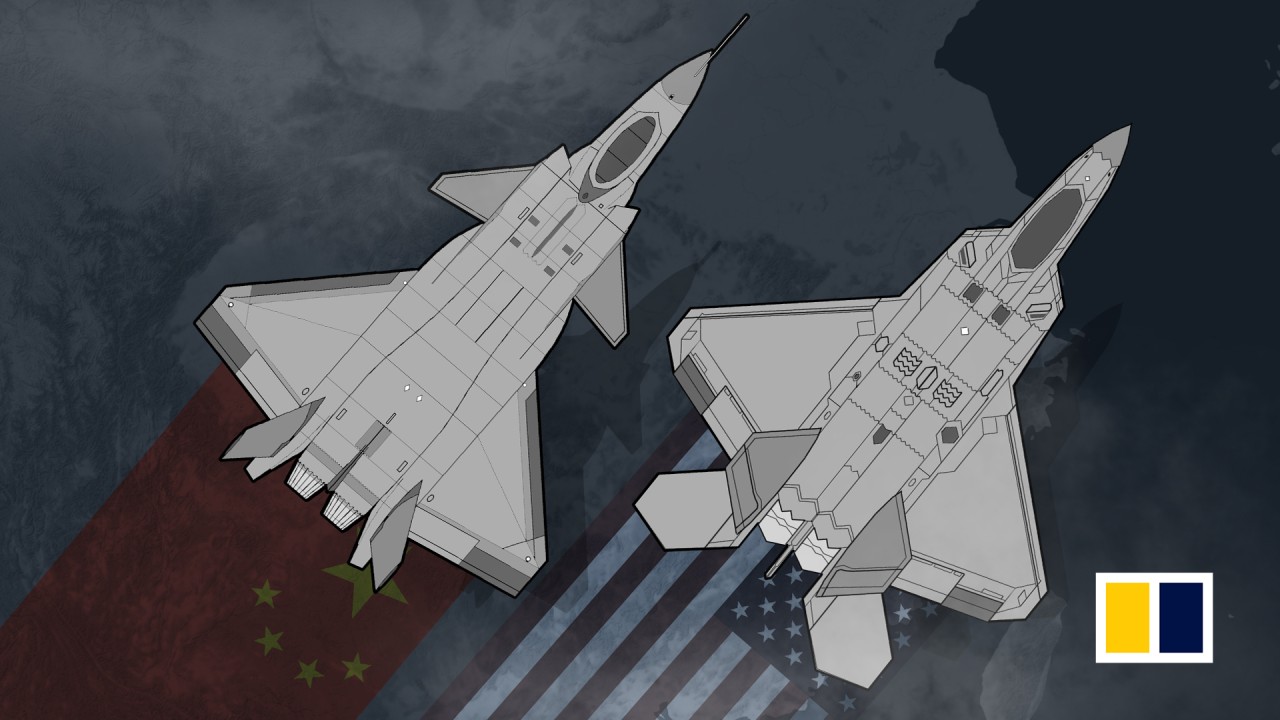 But Beijing-based military expert Zhou Chenming noted that the J-20, which entered service in 2017, had yet to be put to the test in a real combat situation.

Andrei Chang, founder of influential military magazine Kanwa Asian Defence, said that in contrast, the F-22’s combat capabilities had been seen, most recently last year when the stealth fighters were sent to Qatar as tensions rose with Iran.
“The operation of the F-22 has been perfected since it joined the US military in 2005. The Raptor has taken part in countless actual combat situations around the globe, including in the Middle East, Singapore and Okinawa in the Pacific,” Chang said. 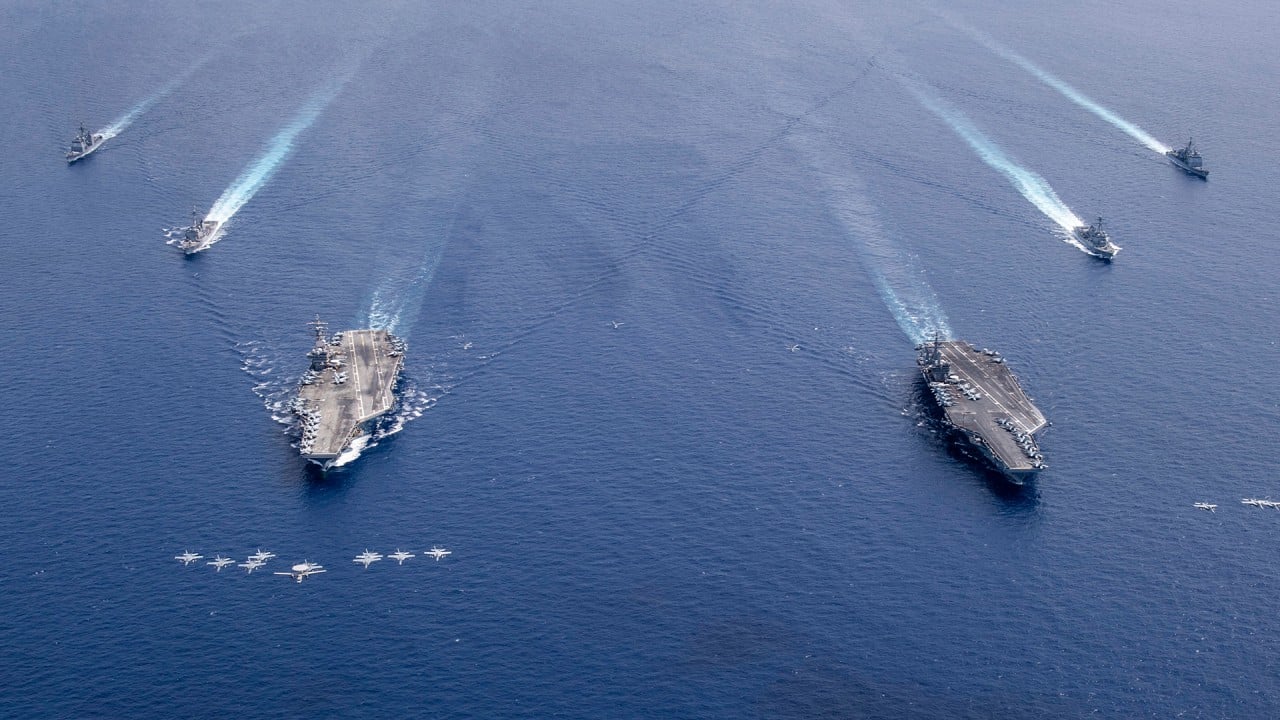 A military source close to the PLA believed the J-20 could counter the F-22 in a one-on-one combat situation, but said far fewer of the fighter jets had been made compared to America’s Raptors.

“At the moment China has about 60 J-20s – just one-third of the total number of F-22s,” said the source, who requested anonymity due to the sensitivity of the matter.

“Now the US has deployed hundreds of F-35s to the region, so it’s an even bigger threat to China,” he added.

With F-22s being deployed to the Asia-Pacific region – and as relations worsen with Washington, including over the
disputed South China Sea

– Beijing has stepped up development of its new stealth fighter. Mass production of the J-20B

Note: This is SCMP’s article I post here for readers’ information. It does not mean that I agree or disagree with the article’s views